Source From Acelab Engineer Data Recovery labs
List of articles
First Steps in Data Recovery
Our Company
← PC-3000 DE. How to extract GREP regular expression for new type of filesPC-3000 HDD. How to solder a SATA-adapter to the USB Western Digital drive →
PC-3000 SSD. List of supported SSD drives (regularly updated) v2.5.8
Posted on 12/02/2015 by ACELab team
When we are speaking about SSD recovery we should remember the following things:

PC-3000 SSD is works only with ATA-based SSD. That means that right now such models as Samsung 960 Pro or Apple MacBook Pro Retina SSD’s are not supported, because they are based on miniPCI-E interface, and does not have SATA controller inside CPU.
It possible to recover data from SSD only in case if SSD drive does not have any problems with hardware part – CPU, NAND memory chips and PCB should be in a good condition. Such drives should return some status on ATA registers when you send power supply. They might be in BSY, might return strange capacity or wrong ID and so on.
PC-3000 SSD does not support SSD recovery only by controller. First of all – PC-3000 SSD support combination of Firmware (Manufacturer) and controller. It’s very important, because some manufacturers use similar controllers but different Firmware with different technological mode commands, and such drives become unsupported. For example – We completely support 88SS9174 Marwell controller, which is presented in Micron, Plextor, Sandisk and Crusial drives – they have similar FW. But at the same time, some of Lite-On drives based on the same 88SS9174 CPU are not supported, because their firmware microprogram is completely rewrite by Lite-on company. At the same time, modern families of Silicon Motion and Phison drives, have a default platform SM22xx and PS31xx which are very similar. So, if you will catch Kingston drive based on PS3109, it would be also supported, even if such Kingston model is not in support list.
Right now all our forces are dropped on developing and adding in support list the most popular SSD drives in mSATA and SATA form-factor. Right now we have a lot of questions about M.2 and apple SSD support, but unfortunately such drives are very rare in our region, and we don’t have enough donors. If you want – you can contact with our technical support and send for us several SSD with such non-SATA interface. We will be interesting in research works.
Even if SSD drive is not supported by PC-3000 SSD, but it has a problem with File System, with deleted information or missed files – you still can use the Data Extractor for getting access to user files! PC3000 SSD is using only for cases, when Solid State Drive has a serious problem with internal Firmware, translator tables and other logical issues!
logo3

So, here is the list of supported drives, grouped by Utilities. Current version of PC-3000 SSD software is 2.5.8 and it is a part of PC-3000 UDMA-E\Express\Portable 6.4x software. 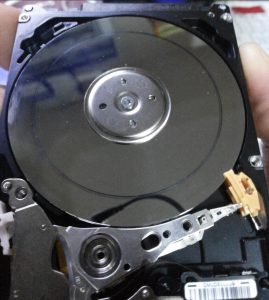 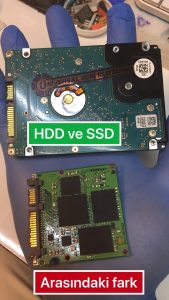 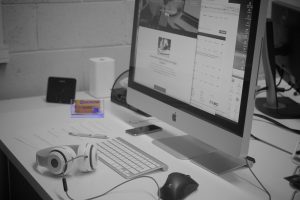 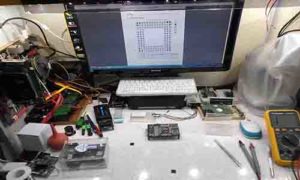